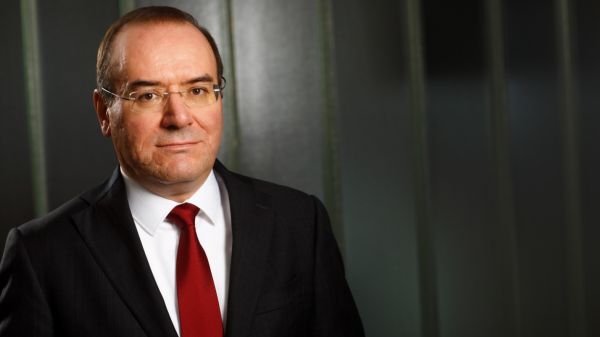 EY Study: Family businesses are moving towards new technologies, but gender diversity is lacking in boards of directors

The number of family businesses in technology-based sectors increases

The total revenue generated by the top 500 family businesses in the world grew by 9.9% over the past 24 months, according to the Global Family Business Index 2019 by EY and the University of St. Louis. Gallen, Switzerland. At the same time, the number of family businesses in technology-based sectors increased significantly as a representation in this ranking over the same period, from 28% in 2017 to 38% in this year's edition.

"In Romania, many of the family firms have reached the moment of transition from the first to the second generation and the average of those who make the transition is higher in Romania than the global average, according to our estimates. At the same time, it is worth noting that the young generation adopts the new technologies more easily, many of the new companies being from technology-related fields that require lower investments in the first phase, "says Alexandru Lupea, Partner, Assurance, EY Romania.

The third biennial edition of the Global Family Business Index includes an analysis of the top 500 family businesses in the world based on revenue, with at least two generations involved.

Thus, the index indicates a tendency to increase the representation of non-family members in boards of directors, with 78% of new entrants to these governing bodies not being part of the family.

However, gender diversity at the level of the boards of directors is still lacking. Family members working in the boards of their companies are in an overwhelming majority men.

Newer companies tend to draw more from the expertise and outlook of external directors outside the family. At the same time, they are less likely to select such leaders from among family members than third-party or fourth-generation family businesses. By introducing this new reference standard for both corporate governance and gender diversity, it is intended to identify trends in the growth of non-family participation in the management of those companies.
At the same time, to what extent is there an increase in women's involvement in the future.

Compared to the previous edition, the index recorded significant increases in the number of family businesses in technology-based sectors.

Thus, 68 companies are active in the field of intelligent infrastructure (compared to 35 in 2017), and 122 firms operate in the advanced manufacturing and mobility sectors (compared with 103 firms in 2017).

On the other hand, the number of financial services firms dropped by 34% (from 61 firms in 2017 to 40 firms in this year's index index). Also, the number of companies in the consumer goods and retail sector registered a decrease of 22% this year, although it remains the main activity of family businesses, in this sector activating almost one in three (31%) companies in the ranking.

The complete index can be accessed here: http://familybusinessindex.com/